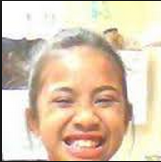 Jordenne: Jordenne is really talented with sports and dancing. She is a really good leader and a person to look up to. She is really smart and really nice. Jordenne does not like jokes. 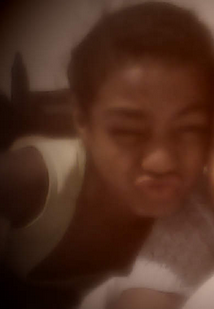 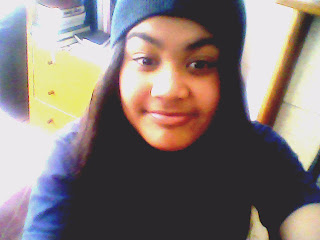 Mao: Mao is really talented with jokes. She is so funny that I can't stop laughing. I really enjoy hanging out with her because she does really good jokes. 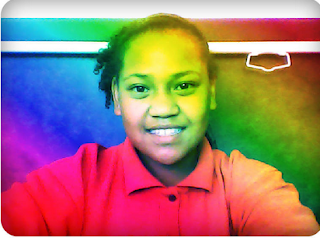 Meleane:  Meleane is the man of rugby. She gets heaps of try's for us and her defense really cool. She talented with singing as well.

Sela: Sela is talented with acting. She loves to act. And she's good at rugby, writing stuff and playing netball. 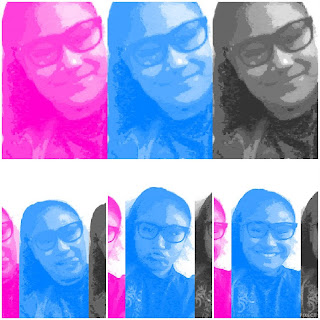 Iron: Iron is good at sports and brains. She is funny and kind. Sometimes she doesn't get a joke but most times she does. She really enjoy sleep overs and playing netball. 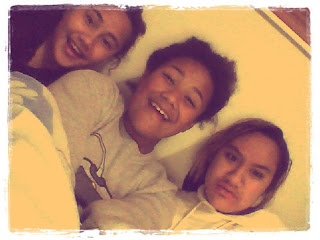 I love my family because they are nice, kind and caring. Sometimes if i'm crying they will come and cheer me up. But the thing that I really love is getting spoilt. My whole family spoils me because I was the youngest. Now its my little cousin (Darius). I also love being the oldest grandchild and child, because I can boss my little cousin and my two little sisters.

I love my family and I know you love yours as well. 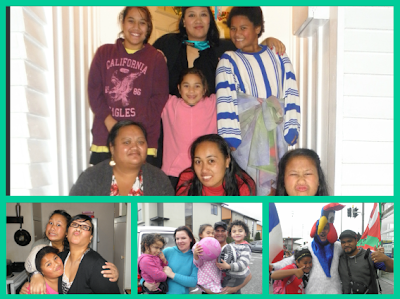 Hannah T signing out. Good bye my friend's
Posted by Hannah at 09:40 No comments:

On Monday the 19th of August the ambassadors went to Auckland University to speak to the students who were training to become teachers.  Having to speak in front of the students was going to be fun and scary at the same time.

As soon as we drove through the gates there were a lot of students all over the place. When we got out of the van they were all staring at us as we walked passed. Then this lady came over and said her name which was Lynn and that we were going to speak to her class.

At first I thought her class was going to be a normal class but when we saw the seating area I was a little scared. I tried to get it out of my mind, I went to play with the chairs. When I was playing with the chairs there were little desks that were connected to the seat.

When Mrs Burt told us to sit down the first student walked in then another then another, then all of the seats were all gone. That's when we had to say our speeches.

As we finished our speeches we had to get a hand full of chocolates. I got four and the others had 5 or 6. When we were jumping into the car, we were talking all the way to school.

But guess what! As soon as we got to school the bell rang and we couldn't play.  That was so unfair!
My favourite part of the day was getting to talk in front of Auckland University students. I would just like to say "THANK YOU A.U!" 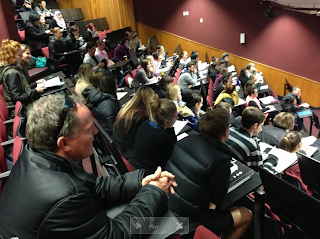 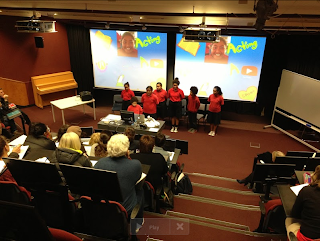 On Tuesday the sixth one of my close family member's had passed away. It was really hurtful when I heard the news. At first I didn't believe it but it was actually true. His name is Tereau Tetini and he is my grandma's brother.

My grandma has 13 sibling's and he was the youngest. He died in Raro Tonga, but he is going to be bared in Rakahanga. He was really close to my grandma because my grandma would always look after him.

We are going to have a family service today. So there is going to be heap's of people today because he was really famous in the cook island's.

WE LOVE AND MISS  YOU PAPA! 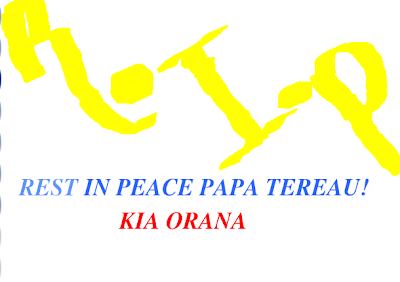 Once there was 6 duckling’s. 5 were pretty and one was really ugly. When the mother duck had the ugly duckling she wanted to kill it. Because she did not like ugly duckling’s only pretty duckling’s. She tried her best to kill the poor thing but it did not work. 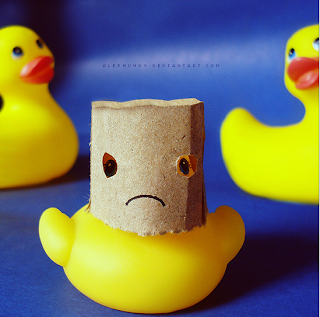 First she put the duckling in the middle of the road. But then the duckling quickly dodged the car’s and got back on track. The second thing the mother duck did was she tried to get a person to buy her little ducking for free. But it still did not work!


So she tried to do heap’s of thing’s to the little thing but it didn't work. The little duckling was really smart it knew what the mother was going to do to him so he was making a plan on a blue print’s. When the little ugly duckling was doing that the other duckling’s were asking the mum “why are you doing this to our baby brother?” then the mother yelled “BECAUSE HE’S UGLY!” then the other duckling’s did not ask that question ever again.


The mother was spying on the little duck and she thought that he was dumb but he wasn't. One day she was going to kill him her self. So she went and got a knife and lift it up and...........

TO BE CONTINUED! NEVER!
Posted by Hannah at 09:39 No comments:

Last week I went to see my two sister's. There name's are Sachi and Sailie. I went with my dad as well and his name is Rob. I was so existed to see my sisters because I haven't seen the for a while.

The first thing we did was a walk around the basin. It was so fun because we would always stop off at the park's. After that we went to have a feed. As we were getting a feed my sister Sachi was telling us jokes and it was really cute. After our feed we went down to a beach. It was so cool because this guy was jumping off the wolf.

After the museum we went to Sachi's mum's place. It was so cool because we were playing game's. Then FINALLY we went to sleep.

The next day my dad dropped me off to my Nana's because we were celebrating my mum's birthday. It was a BIG feed with all of my  mum's sister's,brother's, sister in law, my dad and her parent's. I bought
my mum a L&P chocolate because she really wanted it. I had fun with my family. 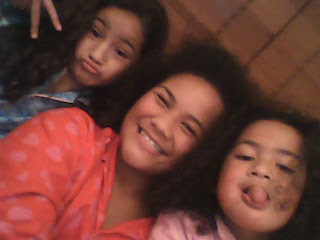 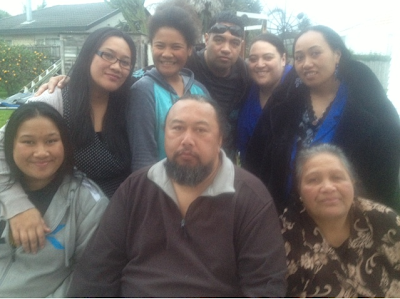 The tortois and the hare

Why hello my name is Franklin and I am going to tell you my winning story about me and the hare. The hare was really mean to me because he called me names like cabbage-head,lazy and other stuff but I didn't care. So then the fox suggested me and the hare to have a race so we both said ok. The fox was really encouraging me that I can win. So he went and told everyone that there was going to be a race against me and the hare.

When I finally got off the line I saw the hare go for a little sleep. So I was trying my hardest to get there and then I was really quiet when I got up to him. So I was nearly at the finish line but then I heard a noise that sounded like air and it was speedy. As I saw him I was thinking I'm a loser but then I saw his tail get tangled up with his leg’s and then he fell. Then I was so relieved. SO  THEN I WON! The hare was so gutted and the crowd couldn't believe it.Then I lived happily ever after. The end! 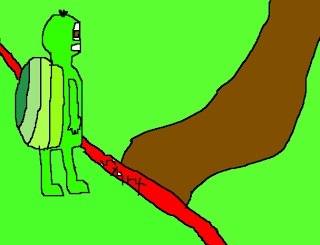 The tortoise and hare review

Title: The tortoise and the hare

Characters (names, personalities, strengths, weaknesses): tortoise is a really slow and humble and speedy is really fast and bost

Setting (Where is the story set. Describe the place in detail): It was at a beautiful farm near Auckland butterfly creek.

What was the problem? The problem is that speedy is really boast and said you're going to lose and stuff like that.

What was the solution? The solution was that franklin was faster than the hare.

My favourite part of the story was? It was when franklin wasn't even off the line in the first five minutes