This video above is me singing a song just for you! Soooo sit back and relax and I hope you enjoy!
Posted by Hannah at 21:12 2 comments:

Today I participated in a volleyball tournament. I wasn't in the original volleyball team, but because the yr 8's have gone to camp, they needed some more players .We had 8 players in total so there were 2 subs. We didn't have the chance to have trainings, so we had to quickly practice at school. While we practising, Miss Va'afusuga introduced us to our umpire from One Tree Hill. His name was Nigel.

When we finally got there, all 8 of us girls jumped out of the car and took a deep breathe in and out. As we were walking threw the doors, all we heard were kids shouting "Mine!" "Yours!" "Serve!" We were surprised because as soon as we got there, we went straight into our first game.

Our first opponents were, Howick Intermediate. They looked soo hard that all the girls were terrified. When the game started, we lost the challenge of rock paper scissors so they got to serve first. We were doing until the second halve.

At the end of the day we lost some games and won some games. But we didn't go with our heads down. Kegeley came third, Manurewa came second and Viscount came first. We can't wait until next year. 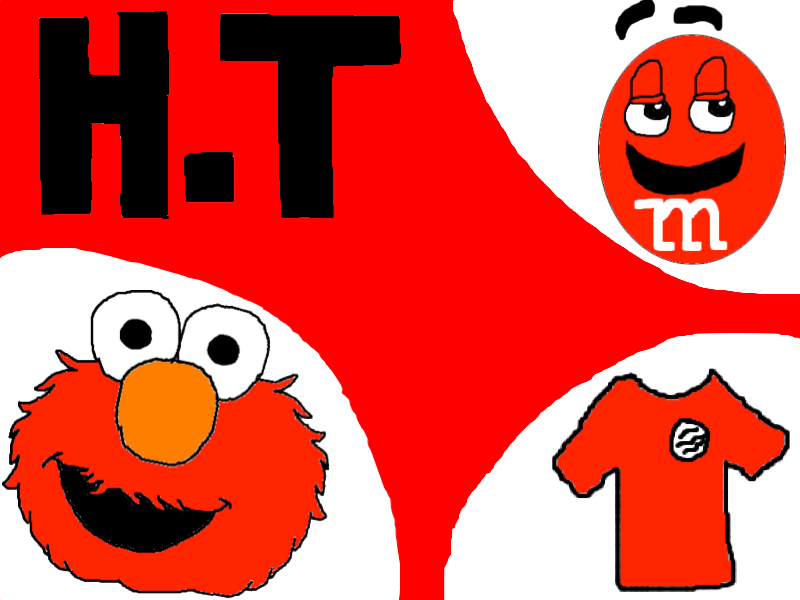 All the students in my class had to draw an avatar. My avatar explains some things about me. So the red shirt (My uniform) on the right explains my school and my education at Point England School. The M&M explains how a have the most biggest sweet tooth ever and last but not least, elmo explains my child hood and how I loved watching Elmo. The reason why my Avatar is all red, is because my house colour is Te Arawa (Red)

As you all know, this week is Niuean language week! I was suppost to blog every day this week, but I sadly failed ='( So I am sorry but I will be combinding part 2 and 3 together for this blog post. Today I will be writing 5 sentences about me in Niuean!

English:
Hello my name is Hannah. I am 12 years old. My dads name is Rob Tiniteila - Taniue. My mums name is Rite Tetini - Luatutu. My nana's name is Mona Lisa Fataeke - Tiniteila.