This is a video from KSST (Kids Should See This).I piked this video because it looked really cool and creative.It is about this guy who makes wild animals out of his own paper.He is a paper maker and a folder maker.
Posted by Hannah at 10:17 No comments: 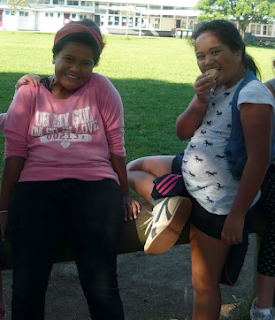 This is me with my friend Alarzae,at my first camp at my school.I love camping,Its really cool and fun.Have you been camping before?In camp we have groups and we name them.My group is called the Respectablez.I love my group because we do cool stuff. 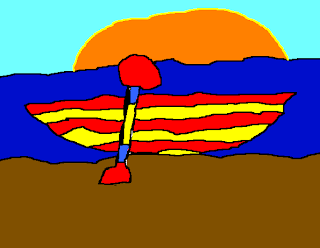 I was really scared to get into the Kayak because I thought I was going to capsize, and then I DID!!!!!!!!!!!!!!!!!!!!!!! I fell in because I bumped into another Kayak, but guess what, the other kayak capsized as well. I was wet and I was so so so so so so cold because the water was very cold. I was the first one to capsize into the water. Then I went again and I got in a double kayak and I went with my friend Mao. When we were finished we went for a little swim behind the slippery rocks. When my team was walking on the rocks somebody slipped because they were running on the rocks. On the rocks were puddles of cold water, we pretended they were spa pools.
Posted by Hannah at 10:30 No comments:

Pt England years 5 to 8 went on a trip to the Telstra Clear Events Center to listen to Ben Carson. At first we had no idea who he was but once we got into the stadium we watched a movie of him and learnt that he was surgeon. 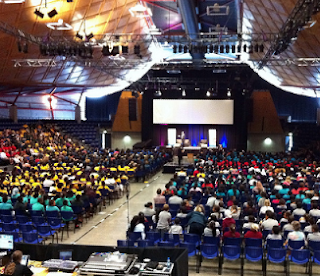 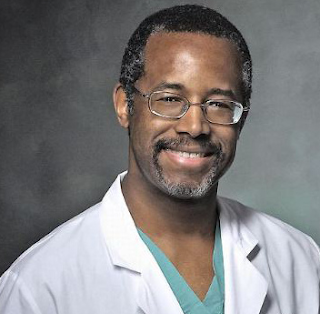 He is from America and he was bulled when he was a little boy.When he was a little boy and he was watching T.V his mother wanted for him to go to the library,so he did and he went to the library and he was reading a book about rocks and stuff,then his teacher at school he got a rock and he told the class "What kind of rock is this?"the teacher said,then he said the right answer.I learnt about ow cool reading is and how you can make your dreams come true.
Posted by Hannah at 13:20 2 comments:

I have three people in my family,there is my mum my dad and me.My mum is a Manager and my dad goes to university.Where do your parents work?

I love my mum and my dad they are the best!Because they love me and protect me and always hug me and kiss me on the cheek.I have heaps of fun with my mum and dad they spoil me and they get me gifts so I love them very very very much!!!


This is a movie that my class room made.It was really cool being able to act and just have fun.All of the actors were having fun and having a nice time.

At The Cook Islands 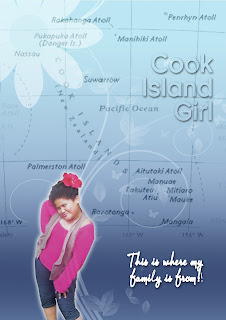 This is me posing in front of the camera,in Rarotonga.I had lots of fun and had lots of new stuff to look at, even had new food to eat as well.Have you ever been to the Islands before?


When I left Rarotonga I was so so so sad because I had been there for 3 weeks. I was just getting use to it and I loved walking around and going to the warf. My favourite part in Rarotonga was meeting people that we are related to.
Posted by Hannah at 16:31 2 comments: