I went to all kinds of places today with my parents.the Auckland library, IMAX entertainment, the sensory odyssey maze and finally to my nana and papas house to celebrate my aunty and uncles birthday.

After the library we went to grab something to eat which was at IMAX entertainment centre. I had buttered chicken while my mum had pizza and my dad had Thai. After eating we went to an ice cream shop and i got two scoops of ice cream which were mango and walnut & butterscotch. Mango didn't taste like mango but butterscotch was sooooo nice.

While we we're eating our ice creams we walked past this activity place which is called Odyssey Maze. It looked really cool so we gave it a try. We had to put our bags, take our shoes off and our phones away. We also had to put on white gloves. It was awesome, my highlight was the dark spaces because we couldn't see anything and I was a little scared so we had to feel our way through the maze. After a while we got out of the maze but after we saw some cool laser lights. I didn't want this time to end.

After our trip to the icy we went to my nanas house to celebrate my aunty and uncles birthday. I had a great time with my family especially taking selfies. My favourite was my Uncle Nicko taking selfies with Bernie... He's our chicken that stays at my nanas house.

I'm now at home packing all my stuff because tomorrow I'M GOING TO RIVERSIDE CAMP!!!


Algorithm from Team 5 PES on Vimeo.
This is what I had created on Explain Everything. It is about what strategy we learn't this week.
Posted by Hannah at 13:13 No comments:

Tec has 3 different classes that are, food, hard materials and designs. The class that I am in now is the very class that I will be in for this year. I'm in cooking, my teachers name is Miss Heka, and she is soo funny. Today was my very first day with her and I was super excited.

My highlight was doing the dishes =D I can't wait to go again. I hope we cook something nice again. 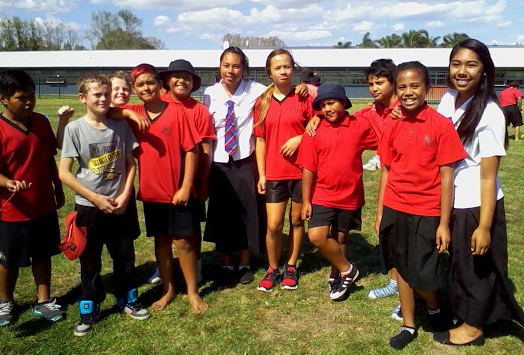 
This video here is what I created on Imovie. It is about my art work I had drawn and painted. We were inspired by Warren Pohatu.
Posted by Hannah at 09:46 No comments:

Why, why does today have to be cross country? I hate cross country, nearly everyone does, but of course i'm still going. I'm going to be cheering for the awesomest team ever, TE ARAWA (Red)! Our team captins are, Anthony and Anamei. We haven't been winning for a couple of years, but hopefully we win this year. Matatua (Green) have been winning for a very long time, so we have to beat them! I'm feeling excited and tired, but at least it'll be over and done with. 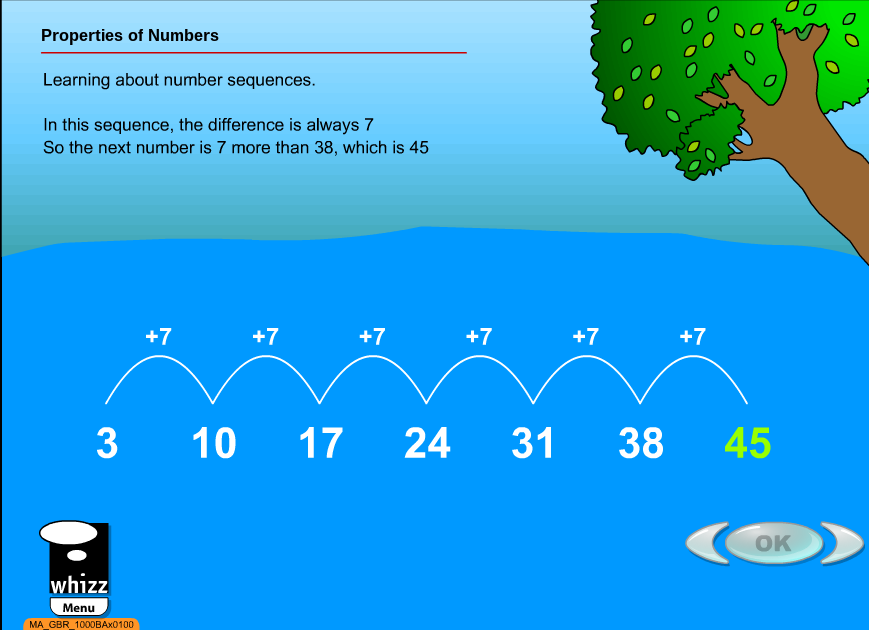 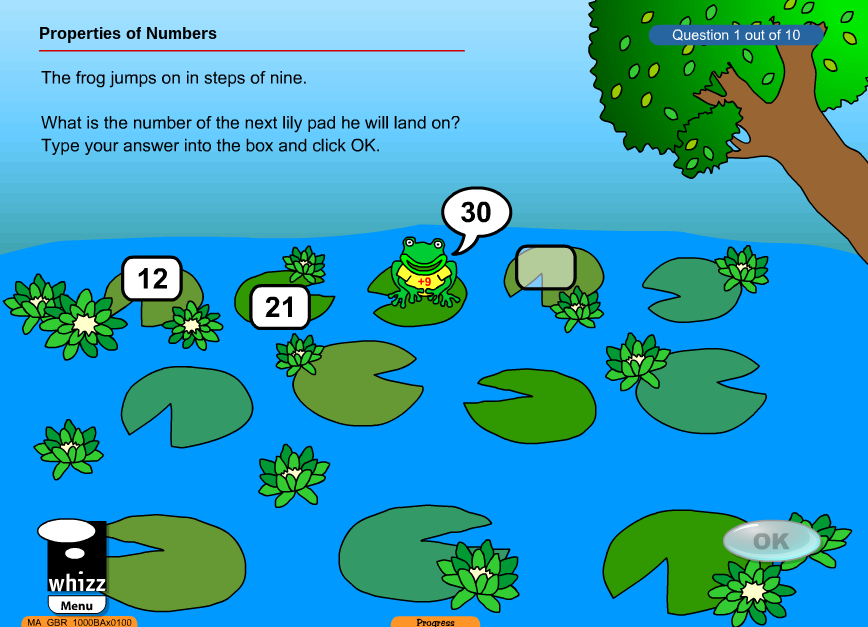 For maths homework today, I had to play whizz for 15 minutes. I did more than 15 minutes, I had played on whizz for 1 hour and 15 minutes! That has been my highest ever! But the only thing is, when I got out of whizz and went back on, all my credits had deleted! I was soooo angry. I couldn't bother playing all the games again. My highlight was challenging one of my friends and tieing with them!!

Today for homework, I have been playing 10 Fast Fingers. I haven't played 10.F.F for a very long time. So I quickly played it and I didn't beat my highest score ='(. The next time I play it, I will not get a word wrong and do it under my fastest time. My highlight was nearly getting to my high score -.- If you would like to give 10 Fast Fingers a try, click this link....=D 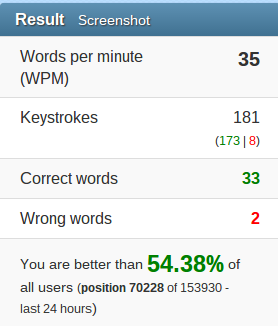 On the 31st of August, an apartment in Paris had collapsed. The accident had happened by a deadly explosion that was in the city. The apartment was a four story building. People say that the explosion was made by a gas leak, but it has not yet to be confirmed.

Four people had died in the accident, an eighty year old woman, a eight year old child and two women. Twelve people had survived by fire fighters pulling them from underneath the after math. A neighbour had pulled a child out and she said "He was protected by a mattress and a block of concrete above his head" Police are still investigating what made the explosion.

I got my details and my article from the New Zealand Hearld. If you would like to read some articles here is the link. HERE!


Here are 3 facts about the explosion:
1: Not only did the explosion hurt people, it damaged homes, shops and cars.
2: Other neighbours around the area helped to pull people out before the police and ambulance came.
3: Police also found 2 residents alive under debris.

This is a really old song, but I still love it! This song is called "Stay" sang by Rihanna ft Mikky Ekko. This song was really popular when it first came out, but now you don't hear it on the radio any more ='( The reason why I like this song because its really catchy and I love Rihannas singing. My highlight of this song is when Rihanna sings her part. 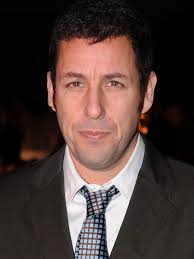 My fav singer has to be, Adele. Adele has the best voice ever (As well as Beyonce). She has won 98 awards from 183 nominations. I love Adele because she has a stunning voice and she has the most coolest hair ever ^o^ My favourite song she had made is called "Someone Like You" I like this song because of the lyrics and the piano that is playing in the background. Adele really inspires me because I love to sing. Casey Kopua is my favourite sports person by far. Casey Kopua plays netball for the silver ferns. I play the same position as her (GK) so she really inspires me. Casey Kopua is really good at intercepting passes. When ever you see someone passing the ball to their team mate, Casey just comes out of no where and intercepts the pass. Thats how awesome she is! When ever I watch a silver ferns game, all I can see is her jumping like shes on a trampoline =D

Hope you enjoyed reading all my favourite things =)

HannahT signing out - laterz!
Posted by Hannah at 21:56 2 comments: