T.L.C was really famous in the past and had have some awesome songs. T stands for, T-Boz, L stands for, Left Eye and C stands for, Chilli and that is how the name, T.L.C was made. Unfortunately Lisa Left Eye Lopez passed away in a car crash, it was really sad when the whole world heard about that. This song here is one of my favourite songs from T.L.C. The song is called, What About Your Friends.

Demi Lavato is one of my favourite artist because she has a really cool voice. The reason why I like this song is because I love the lyrics and the beat. This song is always on adds that appear on Youtube. I always sing this in the shower and its also really catchy.
The song is called Really Don't Care.

Michelle Williams is a gospel artist that sings one of my favourite songs. The song is called, Say Yes. She was in a group called, Destiny Child. The thing I really like about the song, is the lyrics. Everyone sings the song all of the time at school. I could watch the music video over and over again, and I will never get tired of it.


So now that you've seen my favourite songs and artists, who is your favourite artists and songs?

HannahT signing out- Gooood Byyyyyyyee
Posted by Hannah at 21:21 No comments:

Today for my maths homework, I had to play Whizz. If you have read my other blogs about whizz, you would know the story about my usage and how I had nothing. Well, I have catched up to where I'm usually at. I did that by, playing replay games and playing games on tutor mode. I played a lot of games on tutor mode, but then I had a game that's really hard for me. But at the end of the day I made it to my weekly usage. My highlight was trying to beat Jordenne, but I couldn't -.-
Posted by Hannah at 15:19 2 comments:

This video here is my animation about sound. I made this video on IMovie. Enjoy watching!!!

On Saturday, I went over to Leila's (my cousin's) house. It was her brother's birthday, and his name is Samuell. He turned, 13 yrs old. He invited his family and some of his friends. When I heard that I was going over to Samuell's birthday, I was sooo excited.

After eating, we went straight to paint ball. At first I didn't know what was happening, but then I saw us turning into the drive way of the paint ball building. When we went inside, my uncle asked me if I wanted to play. I was thinking about it because it looked soo scary. Then I said "OF COURSE!"

When I entered the room, we were going into our positions. There was a QLD's team and a NSW's team. I had to be in the QLD team because there were way to many people on NSW's team. As we were getting ready, we were listening to the instructions and changing the gears on the gun.

As soon as the horn went, all you heard was my cousin (James) screaming his head off. When I was trying to run to change the flag to maroon, Leila was shooting me on my chest pad. I was shooting everyone with a blue mask on and at times I got their mask.

After the game we had so much fun that my aunty (Helen) told us we had 2 more games and everyone was so happy. At the end of the day, I got hit three times. My highlight was coming equal with NSW.

HannahT signing out - Goodbye, Thumbs Up ^-^. 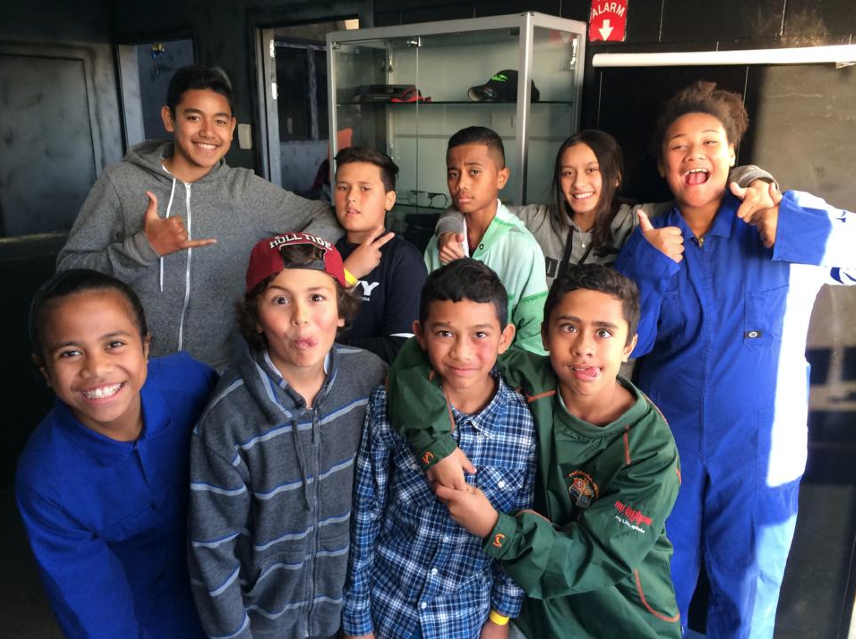 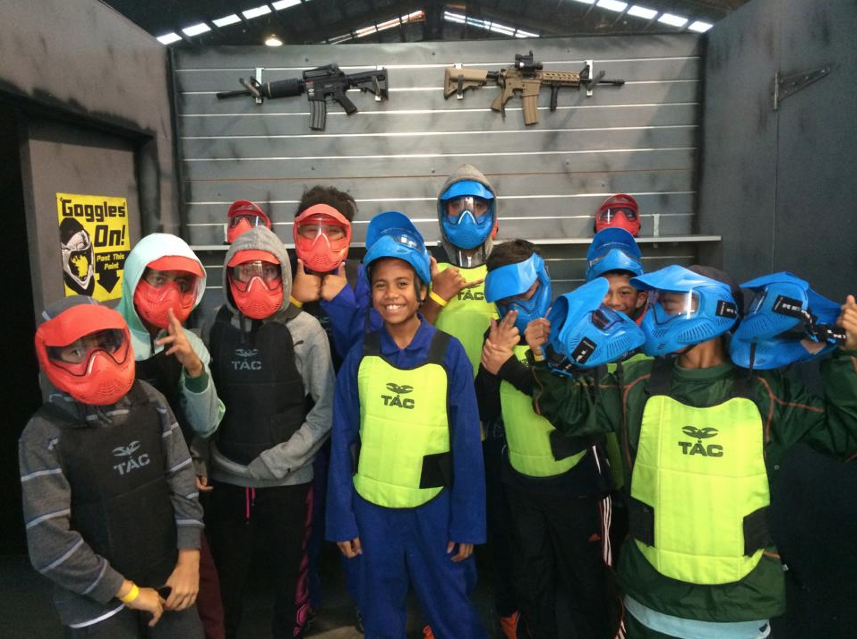 This week,  I was looking through some videos from YouTube, I see a title that catches my eye. The title said "100 Impressions In 6 Minutes" I like watching people playing and singing songs in different character impressions.

I know a celebrity that is really good at different kind impressions of characters and singers. Her name is Ariana Grandae. I was amazed how she could do that many impressions on 1 video. My favourite impression from Ariana is, Shakira.

This video is about a man doing 100 impressions in 6 mins. He was doing a lot of characters I know and love and he was doing some characters I don't know. But I enjoyed the whole thing. I was listening closely and my favourite impression from him was Mr Burns. If you want to watch the video, it is under this text.


This video here, is a video that I found watching a lot of challenges. This challenge is called, Bean Boozled challenge. Bean Boozled is a game with 10 different colored jelly beans

At first I thought it was boring, but then I saw the picture and thought it looked would be funny.As I clicked the video, I was thinking "this better be good". Then when they started playing the challenge,I was laughing so hard.

My favourite part was watching their reactions to the barph bean. For this video, I think I would rate it 9/10. There is a 2nd part to this video, so if you want to watch it, click the link. 2nd Video.

Hannah T- Laterz
Posted by Hannah at 21:04 No comments:

When we finished deciding, we thought of doing 3 challenges. After all that thinking, we had to walk to Pak'in Save and buy what we needed. We had to get:
1. A big pack of marshmallows ( first challenge)
2. A packet of chocolate (second challenge)
3. A piece of dark chocolate (third challenge)


As soon as we got back home, we got straight into it. We got the camera ready, we got the things ready and we got the background setting ready. When all of that was finished, we were finally rolling.

We were confident at first, but when we had to talk in front of the camera we froze like sticks and talked like robots. But we finally got there and made it. My highlight was trying to fit a lot of marshmallows in my mouth. Enjoy watching our video and make sure to comment and rate the video!