The Olympic flame started at the ancient Olympic games.The flame was first ignited at Olympia which is in Greece. At the closing of the Olympic games the flame is put out.

In Olympia they light the Olympic torch.The greeks have a big curved mirror which shines when you turn it to the sun .Women from Olympia are dressed in ancient robes and perform the ceremony.

The lighting of the Olympic torch is one of the most important thing at the opening ceremony. It will be there when all of the athletes play their sports.
Posted by Hannah at 14:24 1 comment:


Today I went to my netball game. We played Dio (the pinkies). I was sub in the first half and then center for the second half.
At the end of the first half it was 11goals to 2. But the on the second half it was 23 goals to  4. Guess what? WE WON!!!!
So the player of the day was sela. She was shooting for the whole game and she nearly got all of the goals. Then we said our cheers and shook the other team's hands, quietly saying "yes, we won!" to ourselves.  Then we got changed. 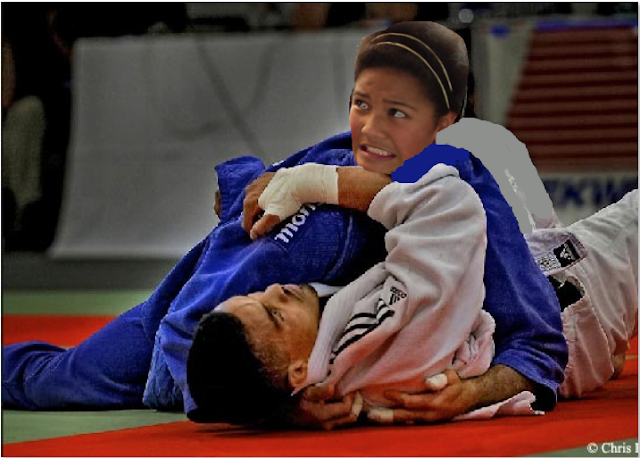 Teams/participants:1 guy on each team

Equipment:They wear a uniform witch is called Judogi and a jacket and belt witch hold's your clothes.

Rules:The first person to put the other person on there back. Then they win the match.


This is a sport witch is in the Olympics.It is called Judo.This sport is a fitting sport and it is really scary because some times you can choke in judo.As I was researching I found out that this sport is originally made in japan.

Today is the first day of term 3. We had an assembly for our topic this term.Guess what our topic is for this term it's GO FOR GOLD. As I walked into the doors I saw every teacher dressed up as one of the people in the Olympics. It was really funny.

I really think that our topic name (GO FOR GOLD) is a really cool name because we have so many sports and when the rugby games or any other games that we play at Pt England we could just think about our topic and they will think in their head “I will go for gold and I will try my best” so this is one of the best topic name I have ever heard at Pt England.
Posted by Hannah at 20:48 1 comment: