"YAY!" I shouted. My friends asked "What is it, what is it? Then I replied excitedly "It's women's Conference!" As I said that my friends sighed and replied "Oh is that all!"

After school, time passed by and I was getting more and more excited. I quickly put my clothes on and ran into the car. When I got into the car I was hoping that I wasn't the only kid and that my cousin Leila would be there.

As soon as I got there, I was made to be one of the helpers. I would tell people were to sit. As I was helping one of the women, I saw Leila in the corner of my eye and I ran up to her and gave her a big big hug.  We were both helpers at the conference but only for a little while before we had to leave.

I was off with Leila and her Dad to the Elm Park disco. I could tell it was a disco because there were heaps of disco lights.  I met some new people and Leila and I got $10.00 each for chips and water, everything was for $1!  I had so much fun dancing Gangnam style because everyone was going crazy. 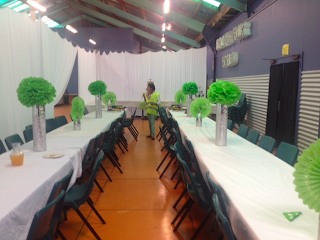 "Oh!" Shouting at my netbook. I'm still on subtraction and I do xtra maths every time! When I see I have to do Race The Teacher I just want to smash my netbook but I will never do that! So the next time I do my Xtra Maths I'll try and not do two race the teacher's. 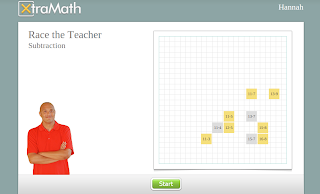 
As we all know it was fathers day on Sunday. So my church (Grace International) did a little performance. We did a super cool song for the dads as well as speeches. I was so nervous I had butterflies in my stomach, but I had fun as well.

When we were on stage we were smiling and whispering at the same time. There were times when I would look at the audience and say in my head "OH MY GOSH! There's heaps of people!" But then I got over it. When my cousin Leila went up to say her speech I was really nervous because I was next!

As soon as Leila finished her speech, I was breathing in and out to keep calm. Then it was silence for a second and then I just went with the flow. I was thinking about what moves I should do and quickly made it up on the spot!

My highlight was being able to sing in front of my dad. When it was finished I gave my dad a big hug. Then after that we went to Pakuranga for lunch! 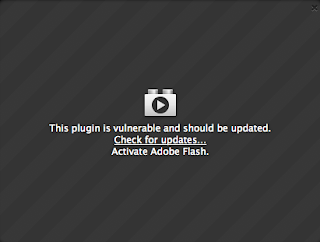 It's Hannah T signing out! ka kete!
Posted by Hannah at 20:57 No comments: