The video above this text is a movie I had drawn on Hyperstudio. I have been working on this DLO (Digital Learning Object) this whole term. The movie is about the memorial on our school grounds and how we draw the simple details of it.

I enjoyed drawing crosses and exploring into more events that happened during the war. As you may know, I used my poem I wrote about ANZAC as a voice over. I created this whole movie on a program named Imovie. I hope you like the movie and if you have any feedback, comment below ^.^ 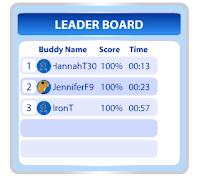 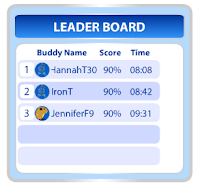 I enjoyed playing the assignments Math Whizz set up for me and also enjoyed going against my friends on some games. My highlight was beating Iron on one of my most challenging games. My lowlight was not beating Jennifer by 2 seconds on another activity. Finally, my goal is to beat Leilas score and be at the top again. 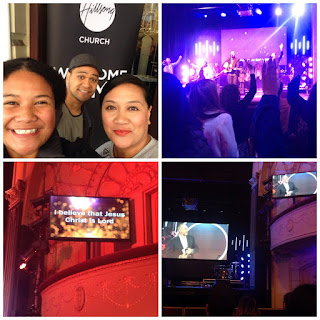 For the past week I haven’t been attending school… because I'm on HOLIDAY! Yes, I'm on holiday with my mum and dad. The three of us have travelled to the land of the creepies crawlys, Australia. We recently travelled to Melbourne, but we are now in Bendigo with some family. I also went to Sate Of Origin!


We were recently in a hotel that my parents had booked and had moved in for a couple of days. My parents had planned this with some family friends from church. There were 30 of us that had come to watch State Of Origin and also hang out with each other.


I have enjoyed the incredible journey I have had in Melbourne, we had an energetic week by going one place to another by Melbourne's awesome trams. We also have another 4 days to spare with my awesome family, and yes, we do leave on Thursday the 25th of June. 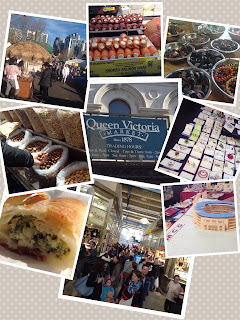 For the past week all we've been doing was, shopping -.- As you may know, I “dislike” shopping. I don’t like it when my mum takes forever just to find a pair of clothing,  also how people fight over a shirt or pants and I don’t like being in a crowded space either. So I didn't like the shopping, but I did like the game of “State Of Origin” ^.~

On the day of the State Of Origin game, we all went to D.F.O (A store just like Dressmart in Onehunga) and shopped until we dropped. We had three bags from Adidas, two from Jay jays, five from Factorie and one bag from Typo. So we were obviously tired afterwards, but we still had to go to the game with a HUGE smile on our faces.

When we were making our way to the stadium of MCG (Melbourne Cricket Ground) there were so many people wearing, maroon wigs, blue jumpers and half Nsw and half Qld t-shirts. But of course the best team is, Nsw!


As soon as we got to MCG, we went straight to our gate which was gate 4. The 30 of us were on the third level of the stadium. When we got there we were so squashed and felt really unco (uncomfortable).

When we stepped foot into the stadium, you could feel an awesome vibe going on between the seats while everyone was cheering and screaming. As soon as we got into our seats, everything went dark and there were fireworks going off everywhere. There were, maroon fireworks, blue fireworks and also purple fireworks. 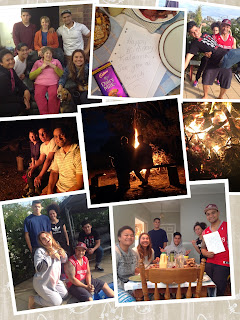 Finally the game had started and everyone was super hyped. Nsw scored the first try by Michael Jennings and so we were in the lead. It was a tough game, but Nsw fought hard and won the second game. So of course, there will be a final in three weeks.

We are now at our families house in Bindego (my dads brothers house) and we will be staying here for three days. In the past couple of days, we were catching up and updating each other about ourselves. We were all surprised about how much we've all grown up and that so much has changed around the area threw out the years they've been living here.

I don't want to come back to NZ, because Australia is the kind of place I want to be because I love the vibe and the tall buildings *o* My highlight was attending Hillsong church at a 11:30 session and it was cool, I really enjoyed it. My low light was saying goodbye to my cousin Mika.

P.S: Mika (Tamika) if your reading this, you were so awesome at showing me around and I really hope to see you in the future. Thanks to my other cousins, Keialani, Wesley and Gideon you guys were awesome hosts. I also want to thank my aunty Adele and my uncle Mark for letting us feel so welcomed into your house. I <3 you guys so much! I'm getting sick of Phase 10 now -.- See ya next time Aussie family ^.~

Today for homework, I was given the chance to play, Math Whizz and Xtramath. I haven't played the programs for quite a while, so I was still getting use to it. I was excited to play because I wanted to get a head start for as many points I could get. My highlight was getting a head start before the girls and getting more points. 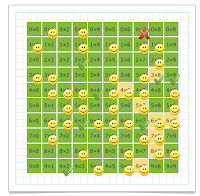 As you may know, I haven't played Xtramath all this year, so I finally got the chance too. I was still trying to remember the answers for the questions, but I slowly got there. My highlight was, giving it ago and trying again and again . 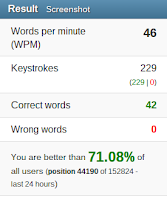